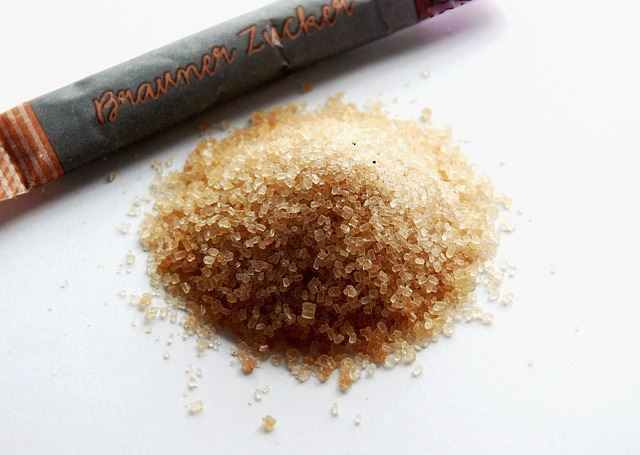 Sugar, it’s one of those things we hate to love. It’s packed into everything from breakfast cereals to condiments and often times other unsuspecting food items. We cook with it on a daily basis. There are many sugar alternatives out there labeled as sweeteners that may or may not be a better choice over sugar. Is there such a thing as the lesser evil when it comes to sweeteners? In this article we will talk about several sweeteners on the market that you can use to sweeten your baking or cooking and you can decide for yourself which ones you’d like to avoid or stock your pantry with. 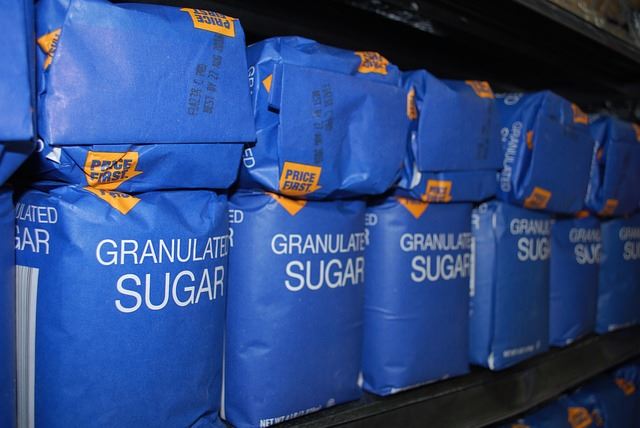 Let’s start with the first sugar that we are comparing the rest to, white granulated refined sugar. It goes through heavy processing that removes the molasses from it leaving it white rather than brown. It is made by crushing juice out of the sugar cane, then clarified, concentrated by removing water and crystallized by evaporating what’s left. You now have raw sugar. This raw sugar is mixed with a syrup to loosen the molasses which is spun out of the sugar. These crystals are then washed, dissolved, clarified or filtered to remove the molasses and impurities reducing it to a clear, golden liquid. Carbon filters are used to remove the remaining color. The leftover syrup is again evaporated. This concentrated syrup is again crystallized and then spun. The sugar crystals are then washed and conveyed through large dryers. This results in a mixture called massecuite. It is separated, washed and dried. These crystals are sent through screens to separate the various sizes. At this point the sugar can be packaged.

Agave nectar comes from the agave succulent in hot climates such as Mexico. As a sweetener, it is 1.4 to 1.6 times sweeter than sugar and is considered a vegan alternative to honey. I personally use agave nectar over honey when sweetening soups, cereals, smoothies, yogurt etc. because it is not as thick as honey. It seems to blend into other food without the gooey mess that honey would leave you with; especially if what you are adding it to is chilled like a smoothie. Still, both do tend to leave that fuzzy feeling on your teeth after it’s been in your mouth. You can visit Pearly Whytes for information on oral care products that will clean your mouth well afterwards.

A sugar substitute called Stevia is an extract that comes from the leaves of the stevia plant and contains zero calories making it a very popular alternative. That and the fact that you need to use very little as the powdered Stevia extract is 200 to 300 times sweeter than sugar. This form of sweetener is not as bad for your teeth as it has the same benefits as polyols which do not allow bacteria to adhere to teeth. You can find it in either liquid or powder form for cooking with keeping in mind that you need much less than the recipe calls for sugar. Try using 1/16th teaspoon stevia as you would 1 teaspoon regular sugar and adjust from there.

Sucralose is also a no-calorie sweetener that tastes like sugar but is 600 times sweeter and can be used to cook and bake with because it is heat stable. Although sucralose is an approved ingredient and has no known side effects, many are still worried about the possible effects from consumption of sucralose and are reluctant to use it. It is completely up to the consumer to decide for themselves whether or not this is an ingredient they want to keep in their pantry. 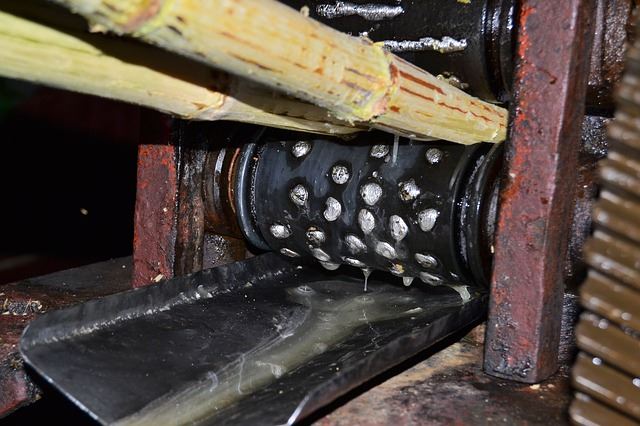 How does raw cane sugar differ from white refined sugar? The first notable difference between the two is raw cane sugar is processed to a lesser degree. White sugar requires further processing of turbinado sugar. Raw cane sugar also has more moisture than white sugar. Because it is less processed it does have a mild amount of molasses in it. It has larger crystals and is a good substitute to bake with except when finer crystals are desired.

White refined sugar goes through heavy processing to remove molasses and impurities. It is good to know your options as there are other sweeteners that you can use as a replacement in baking and cooking. We’ve outlined a few of them.